MOUNT VERNON—A swearing-in ceremony will be held on Monday December 30, at 10 a.m. for City of Mount Vernon officials who were elected to office in November.

Mayor Jill Boudreau, Councilmember Erin Moberg (Ward 1), Councilmember Mark Hulst (Ward 2), and Councilmember Mary Hudson (Ward 3) were all chosen by voters to retain their respective offices. The four elected public servants will be taking their oath of office in a short ceremony at the City’s Police/Municipal Court Campus on Continental Place. The event is open to the public. 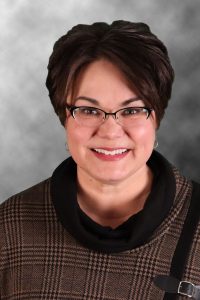 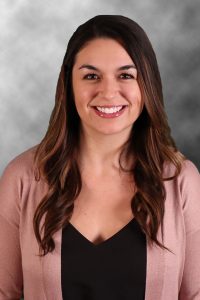 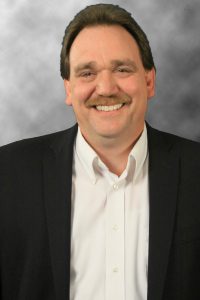 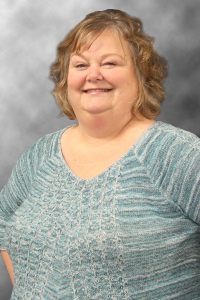