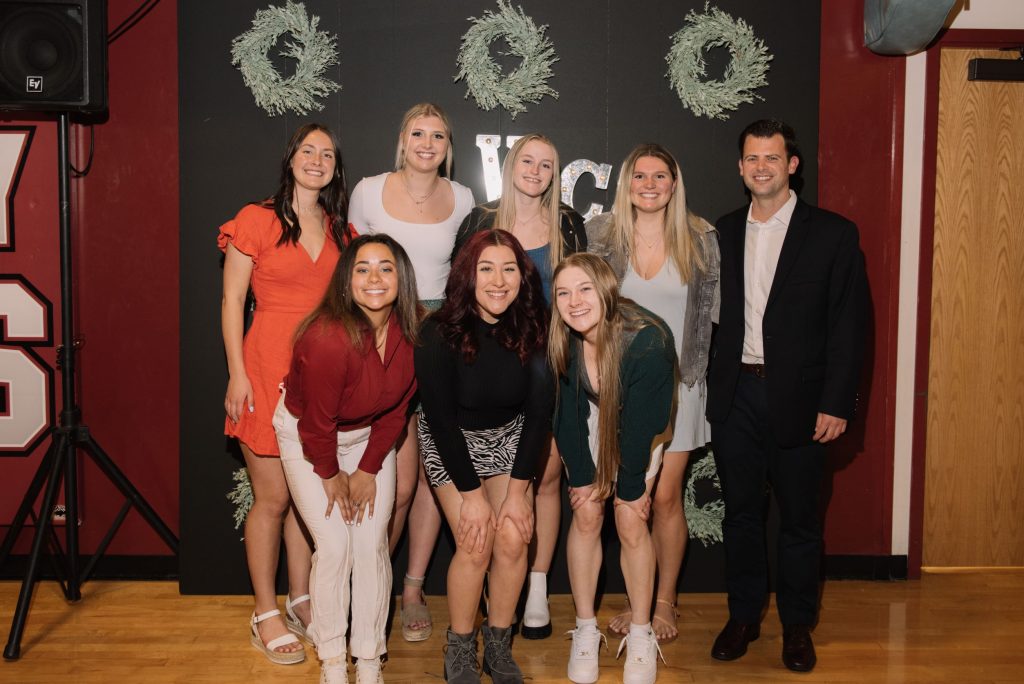 Skagit Valley College (SVC) hosted its 19th annual Athletic Auction on May 14 and raised more than $104,000 in support of student-athletes and the athletics program at SVC.

“We are continually grateful for the generosity of our guests, donors, and sponsors that support Skagit Valley College Athletics and who helped make this night such a huge success," said Mitch Freeman, SVC Athletics director.

More than 150 people attended the auction which was held in the Dave Duvall Pavilion. The SVC Culinary program created the menu, which was prepared by students. Students and instructors from the SVC Cardinal Craft Brew Academy served craft brew made by students.

Some auction items included: a Gamble Sands golf experience package, an Eddyline Kayak, a Walla Walla tour package, five-course seafood feast and wine pairing in La Conner, and a chance to be a brewer for a day with Flyers Restaurant owner, Tony Savoy, who also coaches the SVC women’s soccer team and teaches at the Cardinal Craft Brew Academy.